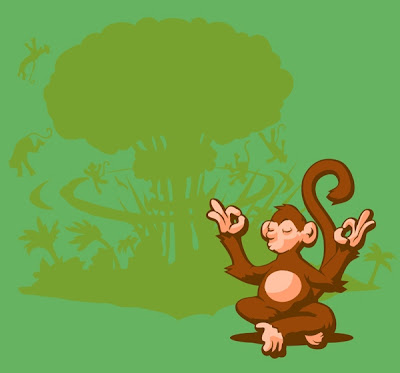 We had our first major snowfall of the season, so I decided to take an evening drive down Red Rock after work. 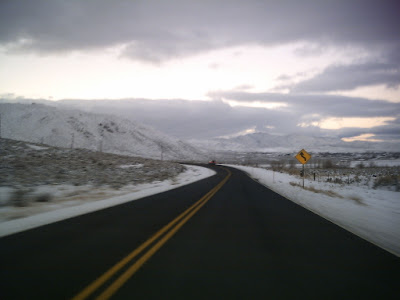 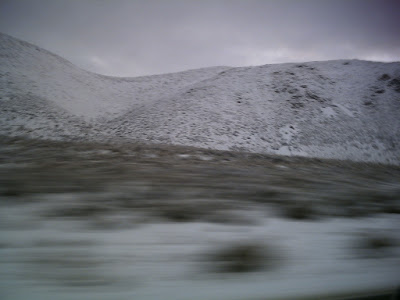 Just down the waywe have a Vietnamese Buddhist temple in its natural setting: a cold-sage desert. 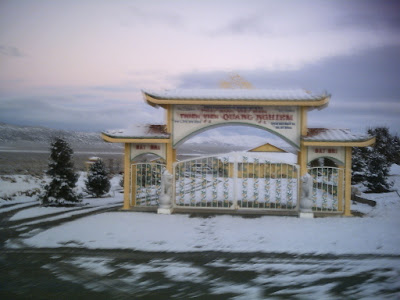 The buffalo ranch. Unfortunately, the white buffalo blended in a little too well to be photographed today. 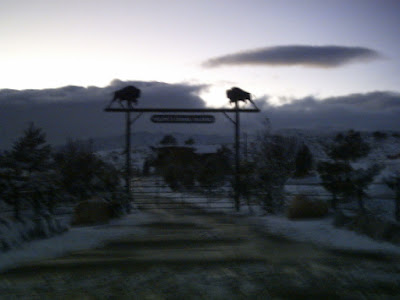 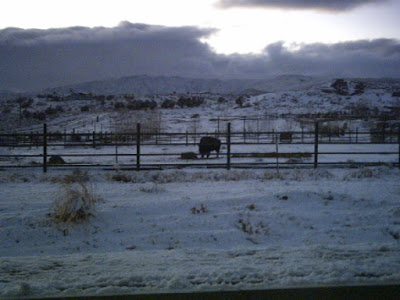 Thought for the Day:

I have to wonder, in sixty years, how will we remember 9/11? Certainly the attack on Pearl Harbor was an event that shaped my grandparents lives, and it seemed that have much more of an impact—profound & deep—on their generation than the 11th of September did on mine or my parents. This influence was not just in the scale of the war that followed, but the emotions of that day, over six decades ago, became one of the factors that colored American involvement in the Cold War. There were many who were determined that we would not blunder into another Pearl Harbor during the long standoff. It was a motivation, for good or ill, to face the left side of totalitarianism, and not to fall back into the isolationism that has been the standard for much our history. 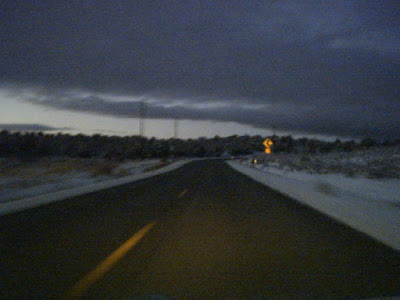