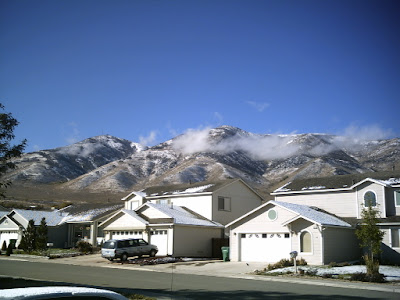 We were up in the mountains at night when the storm hit, LBM’s truck sliding sideways down the sheet of snow-covered ice that State Route 267 had become. It wasn’t that L didn’t have the brakes on: Those were thumping away in the growling automatic cadence that is the sound of anti-lock brakes in operation. Rather, the sheer force of gravity drew us down a slope deprived of any meaningful coefficient of friction, regardless of L's efforts.

It was funny, because we used to go up in the mountains deliberately seeking blizzards. On school nights or work nights, SC, LBM, and I (later Steve K and assorted others)would pile into the ‘81 Toyota Corona, my green ’67 Mustang, or any number of pickups, and drive upwards into the roaring void. Amidst the dark, the headlights illuminated compacted snow and an endless galaxy of flake streaking past in the canyon-funneled storm winds. We would make for the Biltmore to consume mud pies and watch the snow pile on, or up to Truckee to the Pizza Junction for Italian pie, coming out an hour later with a foot or more of the white stuff burying whichever parked car we had taken.

One of the most vivid experiences of my life was a trip taken with SC up to Tahoe a short four months after having left the Army. Filled with coffee and coffee-flavored ice cream, we headed back over Mt. Rose at midnight. The road, a sheet of white, looked like so much boiling milk as wind-driven snow flowed over it, and the snow on either side of the road had stacked six feet high, forming a nearly platonic-perfect alabaster canyon. In this I experienced a sense of all-pervading motion: the world in a fluid state with even the warmth and stability of the truck obeying inertia’s kinetic dictates.

At any rate, before last night none of us had ever run into a storm in late September, well over a month before the average first snowfall. State Route 267’s steep mountain pass, separating North Tahoe from Truckee, had become black ice slicked with a layer of soft white. We made it down, unharmed and unscarred, though, despite hap-stance idiocy of California motorists in two-wheel drive cars that slid and slipped, careening into ditches and nudging up against the pine trees.

Even worse than the cars on such a night are the Golden State residents with their SUVs and giant four-wheel drive trucks who whip pass at 45 miles an hour, confident that their big rigs allow them to live in defiance of physics and responsibility. You’ll find them a few miles down the pass, snowy tracks and white headlights or red taillights often marking where they departed the canyon road and plunged down the embankment—sometimes dead, more often improbably unharmed, as if nature decided that the shallow end of the gene pool needed a second chance.

All in all, it was a good trip, especially with the memory of summer only a few weeks old and the world seemingly bright with contrasts and coolness.

In the aftermath, today was a good day for… 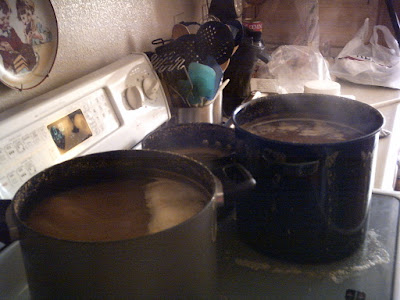 …the brewing of beer. This is my third shot at producing a Hefeweissbier, this time armed with a pack of actual Weihenstephaner yeast. I used only one third of the called-for hops, as the recipe—sporting as much hops as a very nice hops-driven ale that LBM made earlier this year—would likely overwhelm the full-but-subtle mouth flavor of the wheat and yeast. Again, while the Northwest produces some wonderful hopy beers, but I am looking for something German.
Posted by AlexB at 2:34 AM No comments: 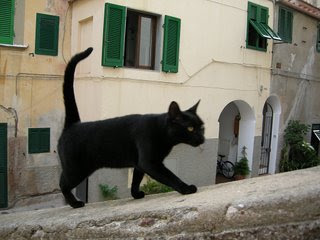 Click Here
Posted by AlexB at 1:14 AM No comments:

Normally we do not see snow until late November, though sometimes as in early October. 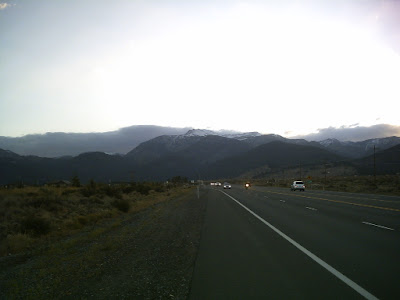 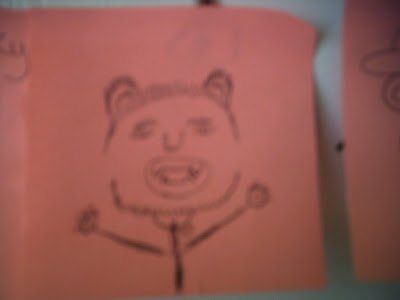 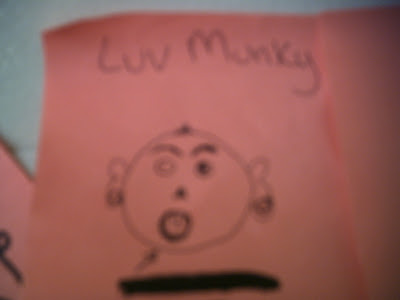 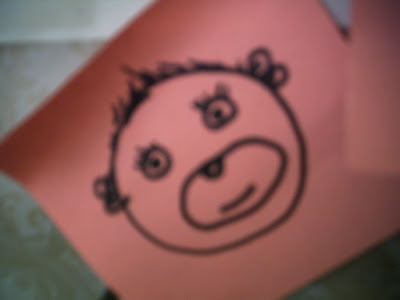 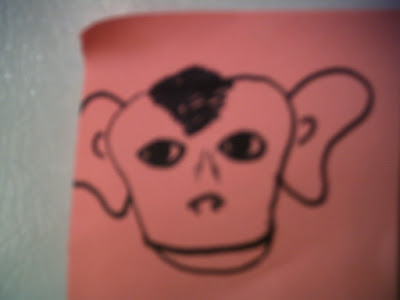 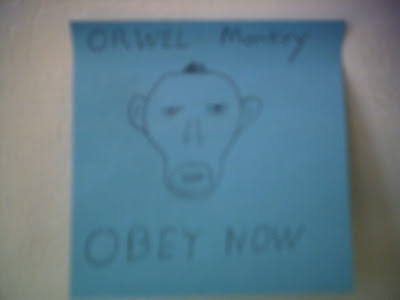 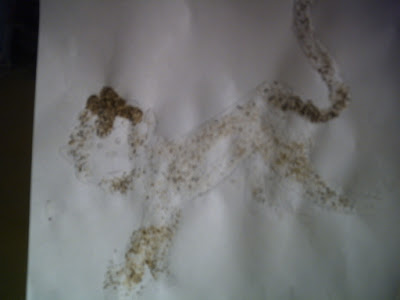