Bumming on the Coast 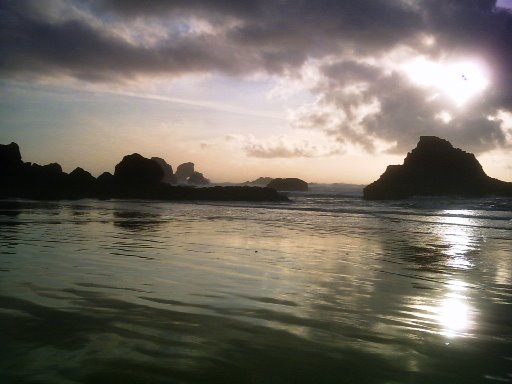 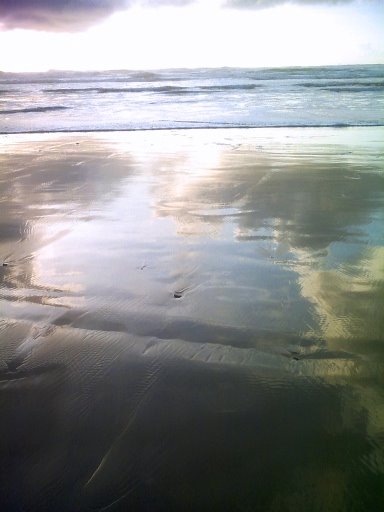 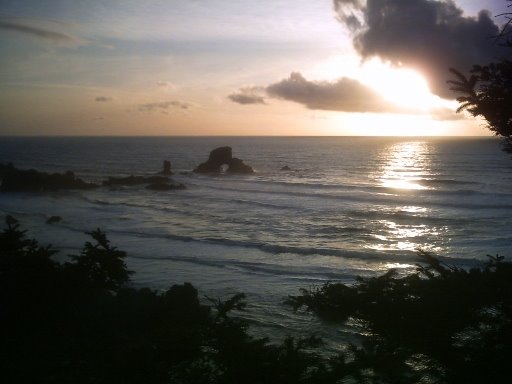 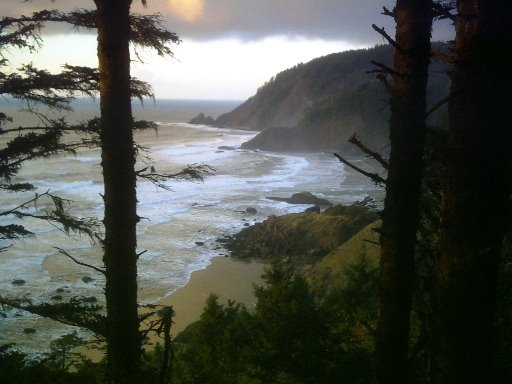 Pretty much how I learned Swedish...

Mr. Whitman, rambling and pretentious, but not without moments of illumination:

...
I bequeath myself to the dirt to grow from the grass I love,
If you want me again look for me under your boot-soles.

You will hardly know who I am or what I mean,
But I shall be good health to you nevertheless,
And filter and fibre your blood.

Failing to fetch me at first keep encouraged,
Missing me one place search another,
I stop somewhere waiting for you.


The first of the seagulls arrived today, acting as heralds of winter. Apparently they come inland at this time of year to seek shelter from the coastal storms as well for leftover food in the corrals. The monkeys seemed fascinated by these bright birds, stopping to watch whenever one flashed past.

I love the gulls as well. I know that soon they will be crapping all over everything, but their cries remind me of how close I live to the sea!

Normally the gulls are adept at avoiding grasping hands, but once in awhile, one gets caught in the corrals. The problem with this is that every monkey in the enclosure wants to have their own seagull, so they each grab an avian appendage and pull.

Apparently, back in the day, there were peacocks that freely roamed the grounds. Then a snow monkey got a hold of one by the feet and dragged it into the corral through the two inch gap between the concrete base and the bottom of the corrugated wall.

Sadly, after that, the rest of the peacocks had to go.

What other news from monkeytopia? I watched two Indian rhesus males gang up to challenge a larger, older male for dominance of a shelter-half. The duo appeared to be winning when I left. It was all harassment, bared canines, and barks, but no bloodshed.

The animals are moving around more in the mornings now, but are even lazier in the afternoon sun than before. There was some serious sprawling and grooming going on when I left the shelter-half area during the late afternoon. One middle-aged lady crouched down and bared her teeth at me in a challenge on my way out. Then she looked around and realized that none of the other monkeys were paying the least bit off attention to the fact that I was walking past.

She turned away and looked rather embarrassed.
Posted by AlexB at 10:20 PM No comments:

If there is anyone out there who still doubts...

One generation is what it took us, an eye blink in the span of human history.

It's been a change powered by implacable hope and made possible by the cultural agility that comes from being a process of innovation and redefinition.

It was a night for good speeches all around. I hope that McCain stays on in the Senate as a voice for moderation and higher service.

One day of changing weather and evolving light 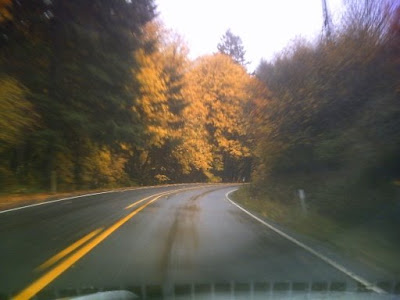 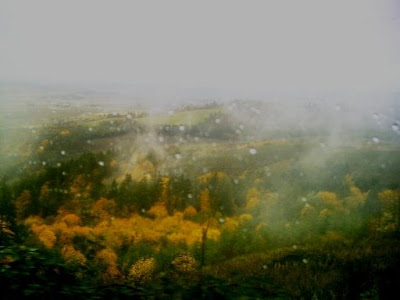 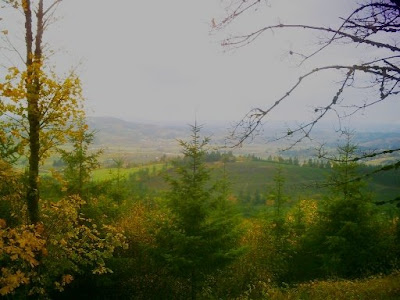 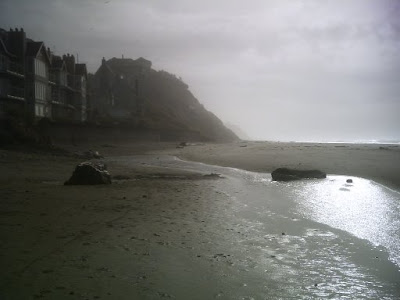 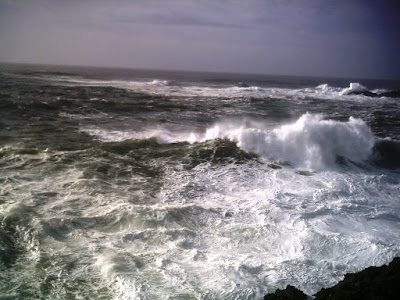 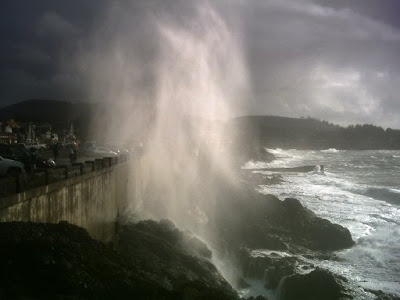 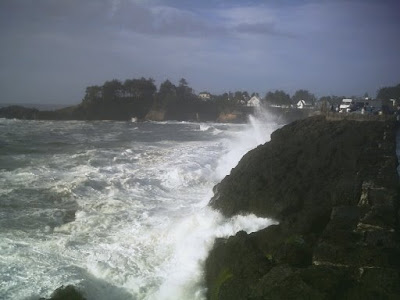 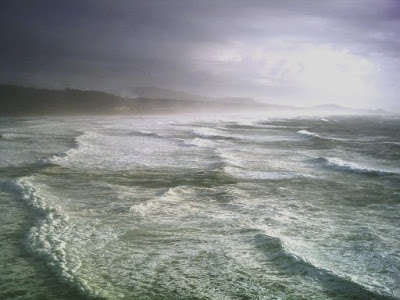 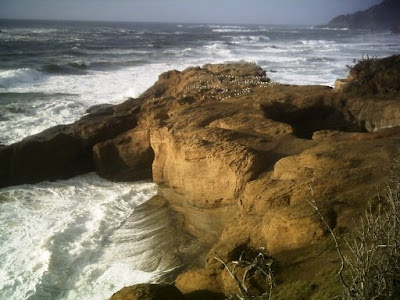 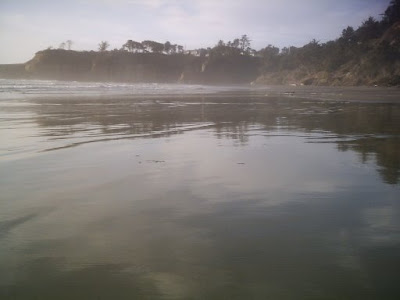 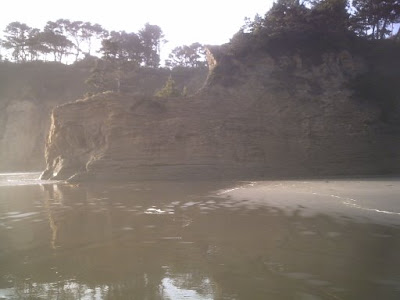 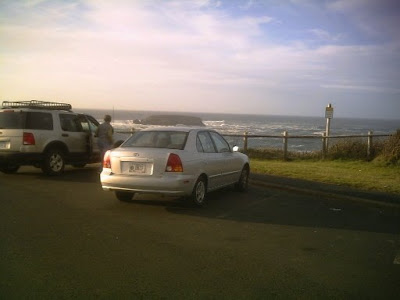