Some of these were featured by NASA on Twitter earlier this year to celebrate the Academy Award nominations garnered by Gravity. Which, even with its shortcomings and lack of orbital mechanics realism, was an amazing film. Also, the first movie that truly benefited from being presented in 3D. Or at least it did for me. The technology gave the cinematography an edge and..well...depth that very much contributed to the sense of transport and wonder.

Also: Apollo photos to celebrate the 45th anniversary of humanity's first landing on another world. 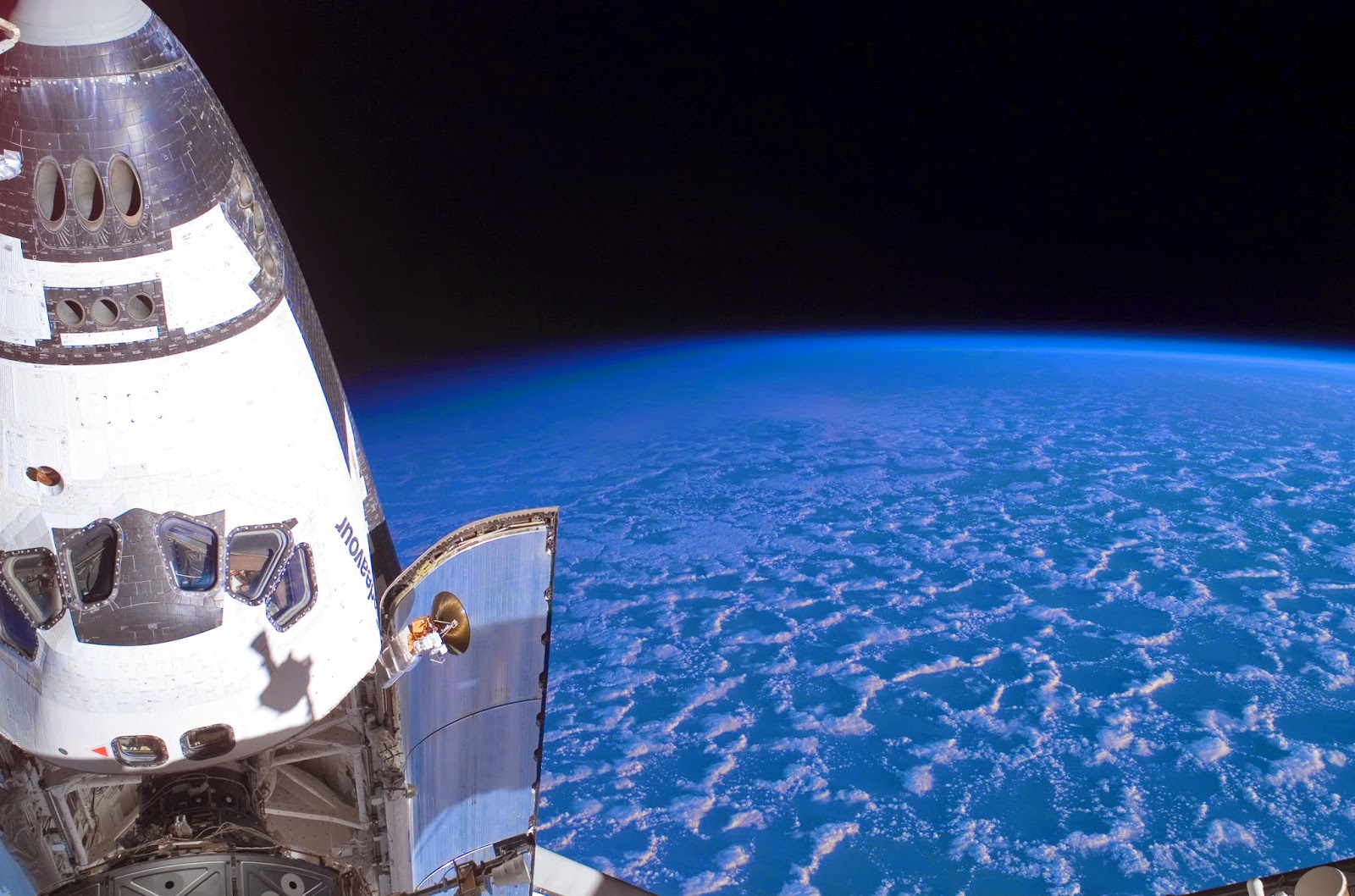 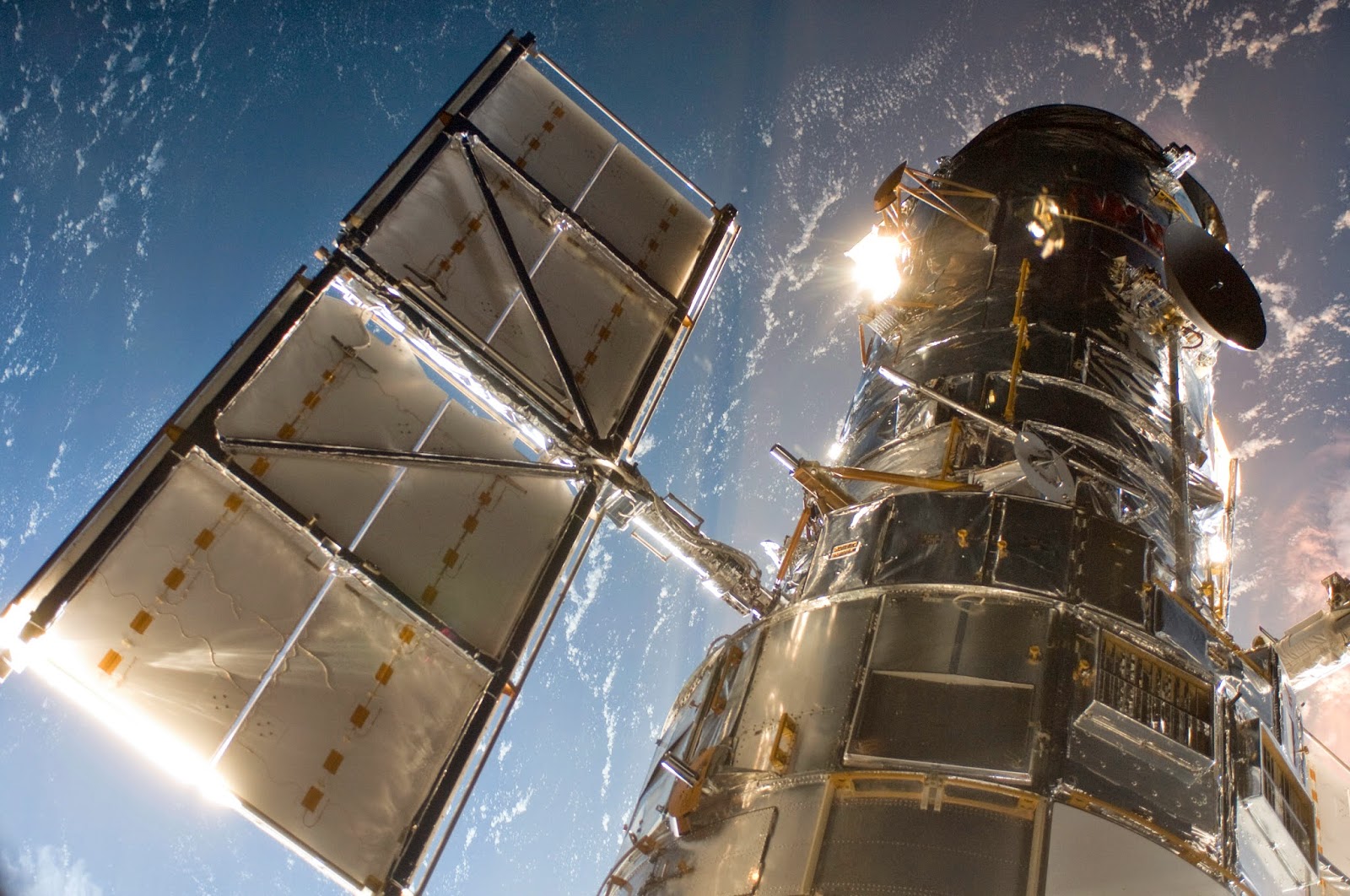 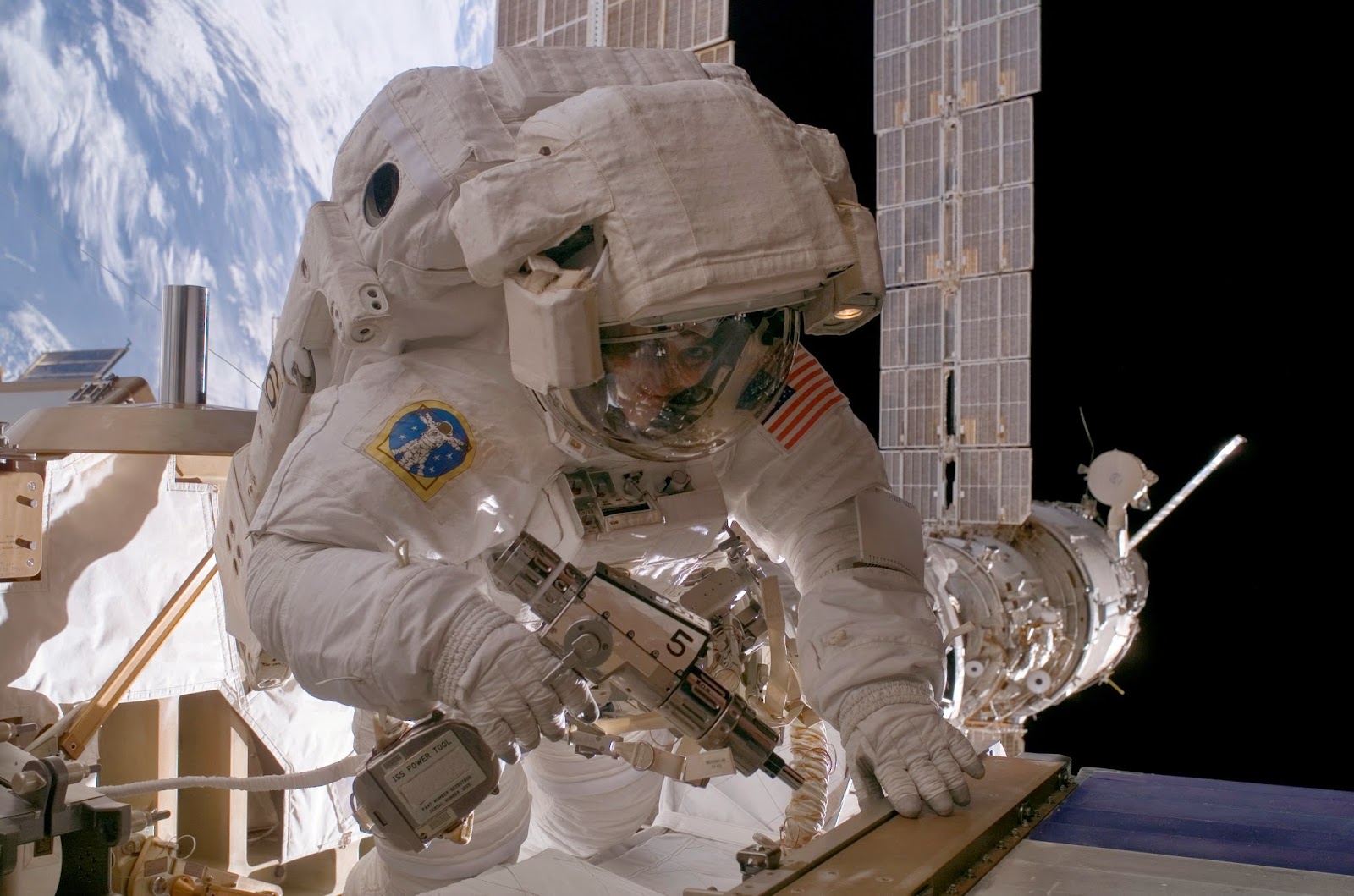 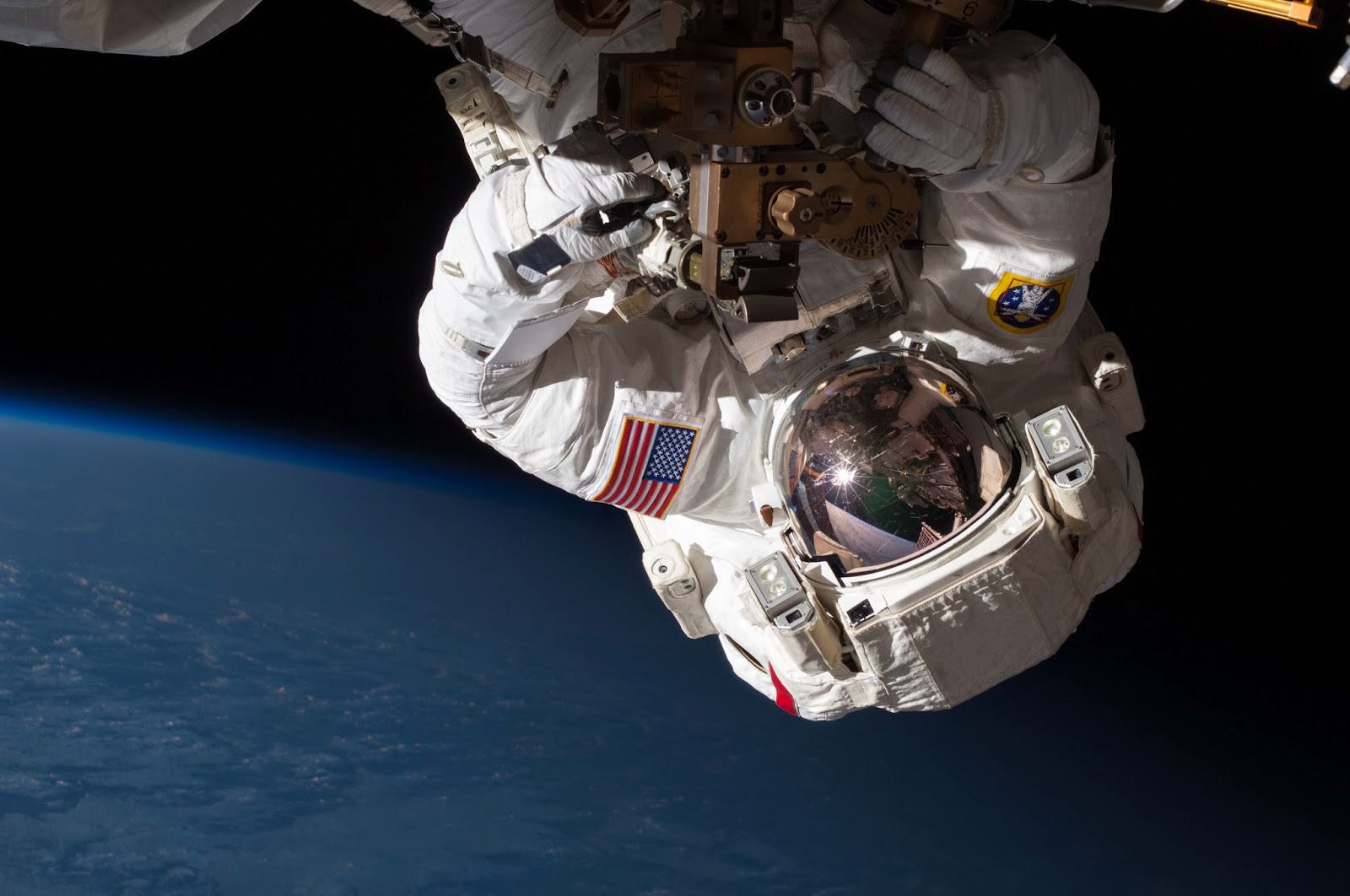 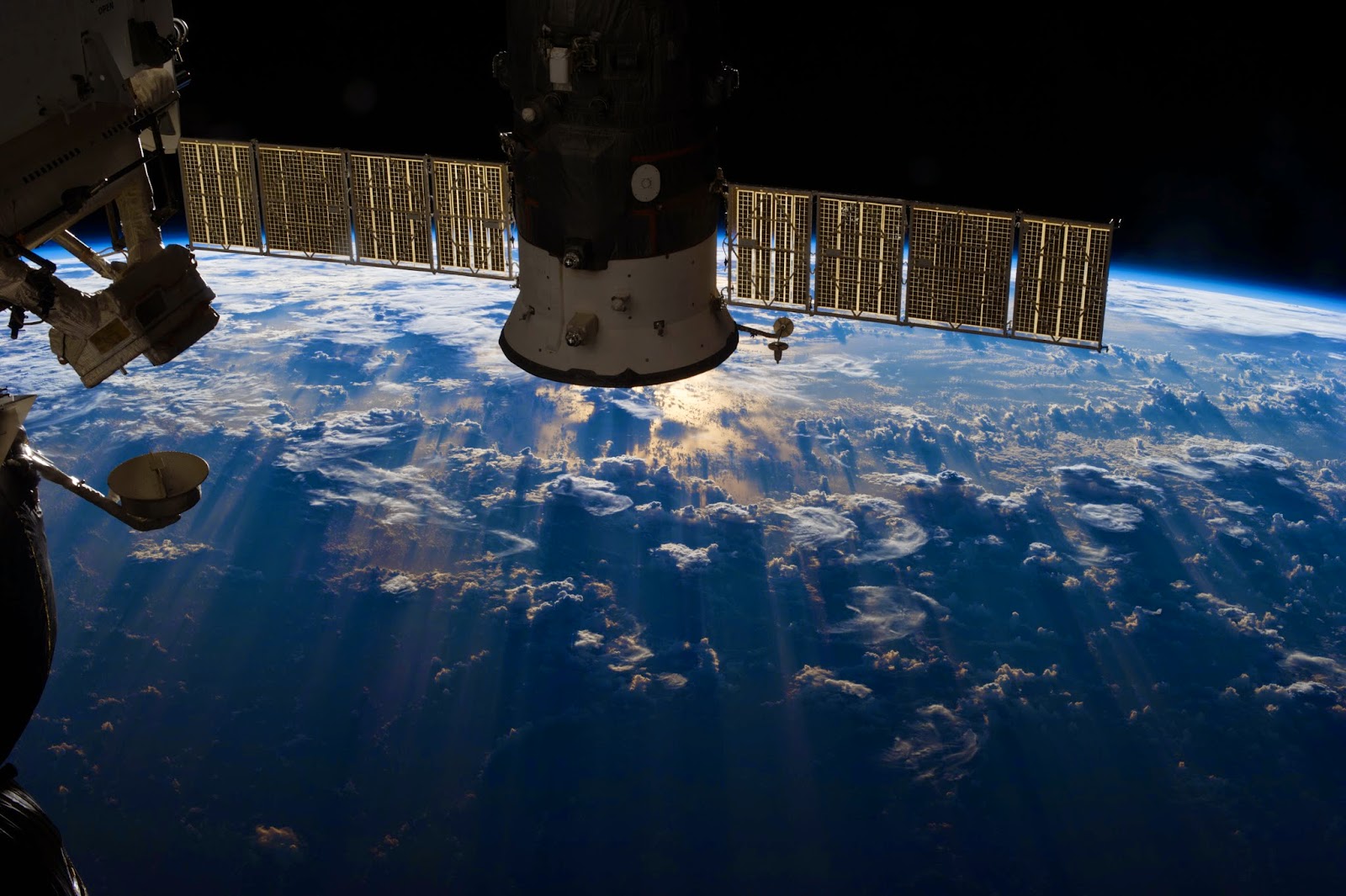 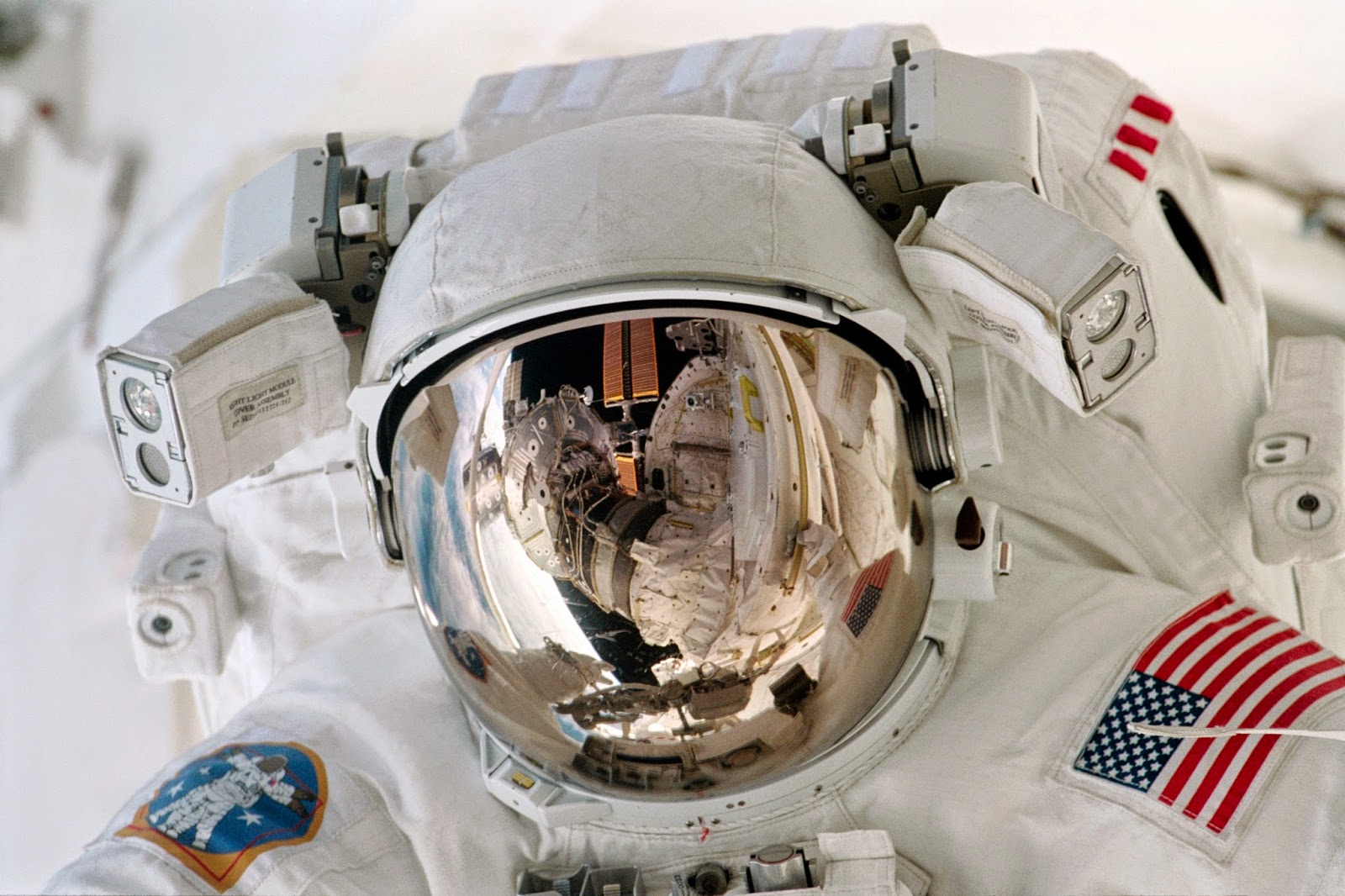 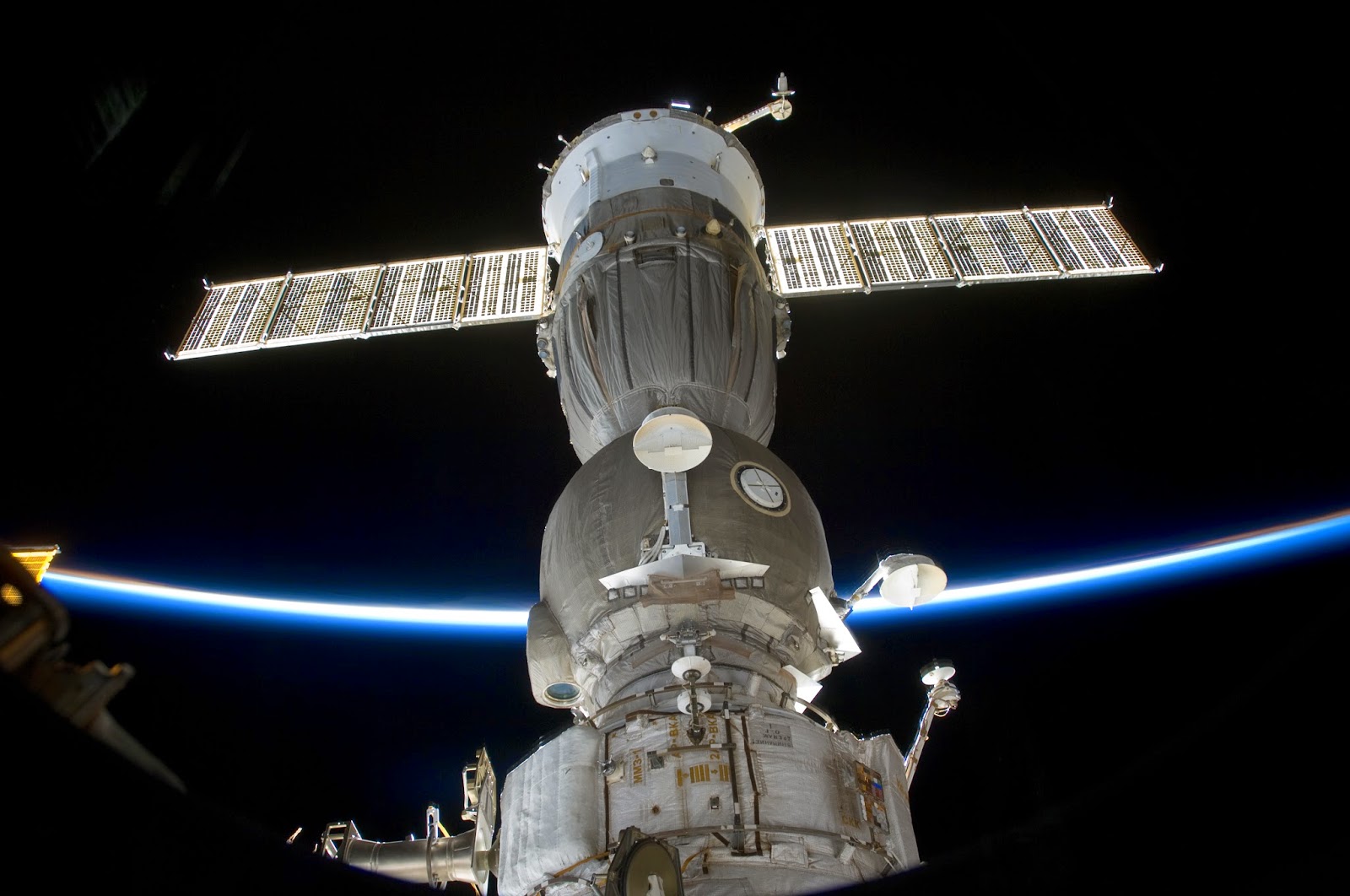 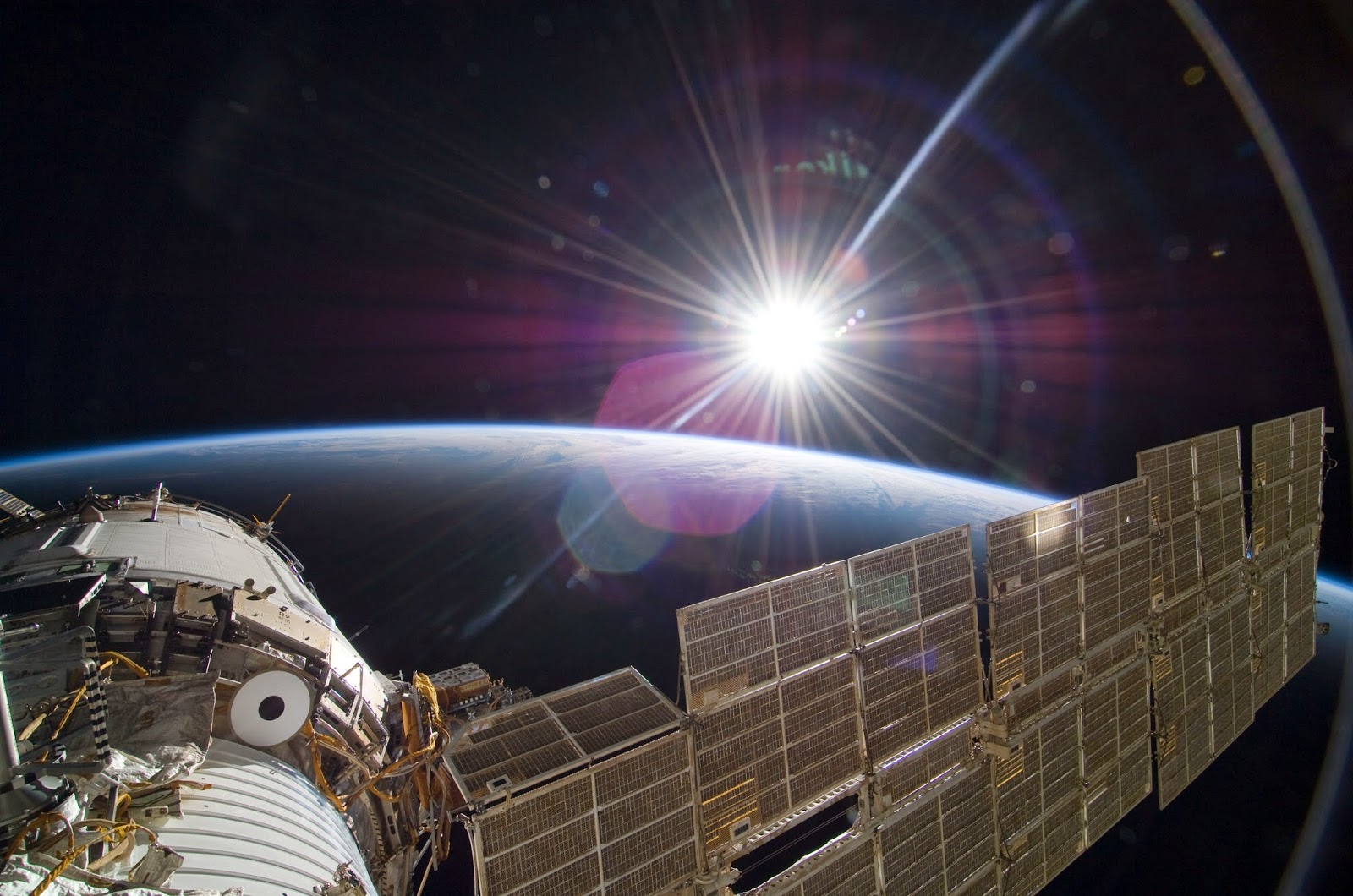 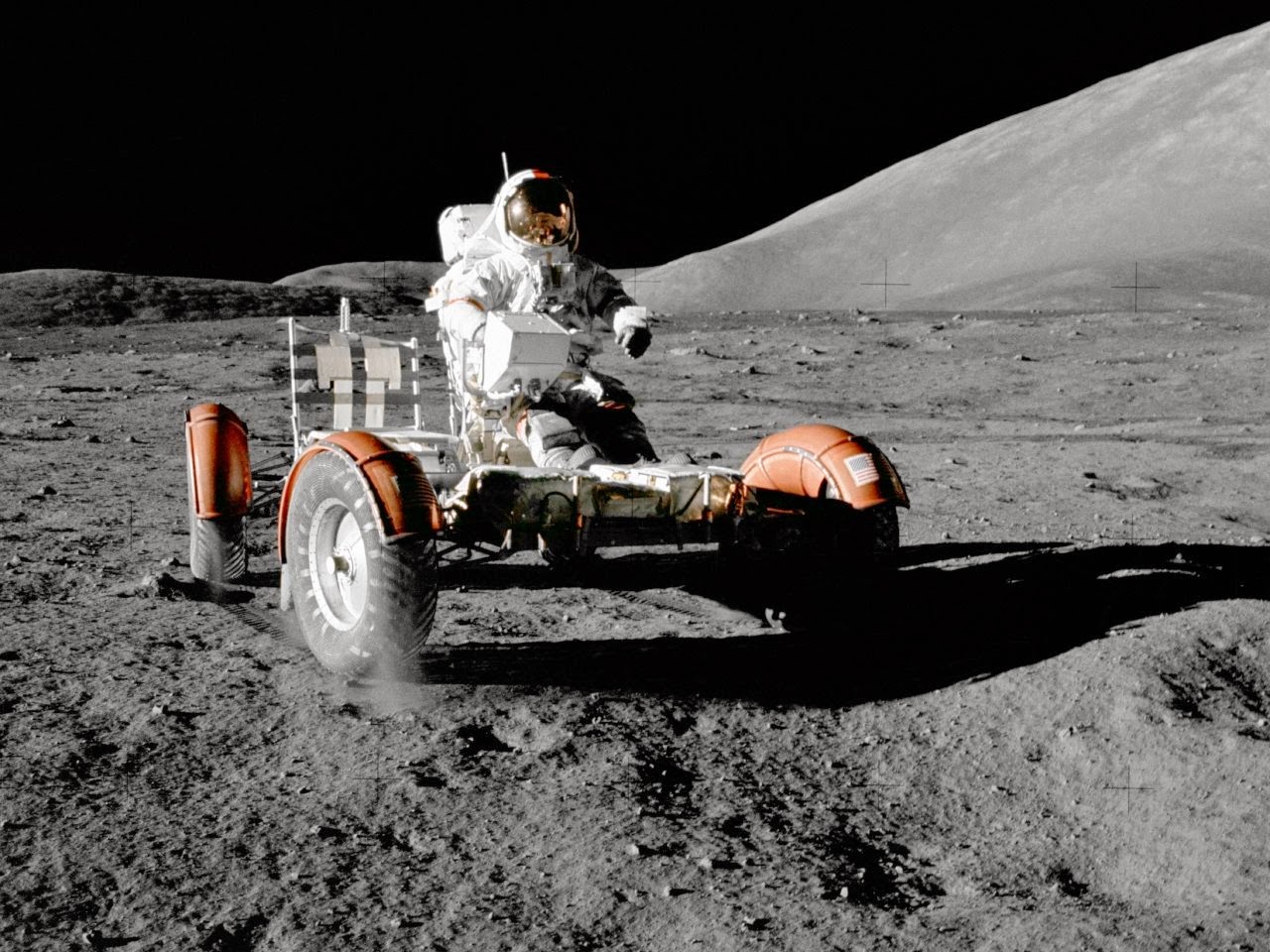 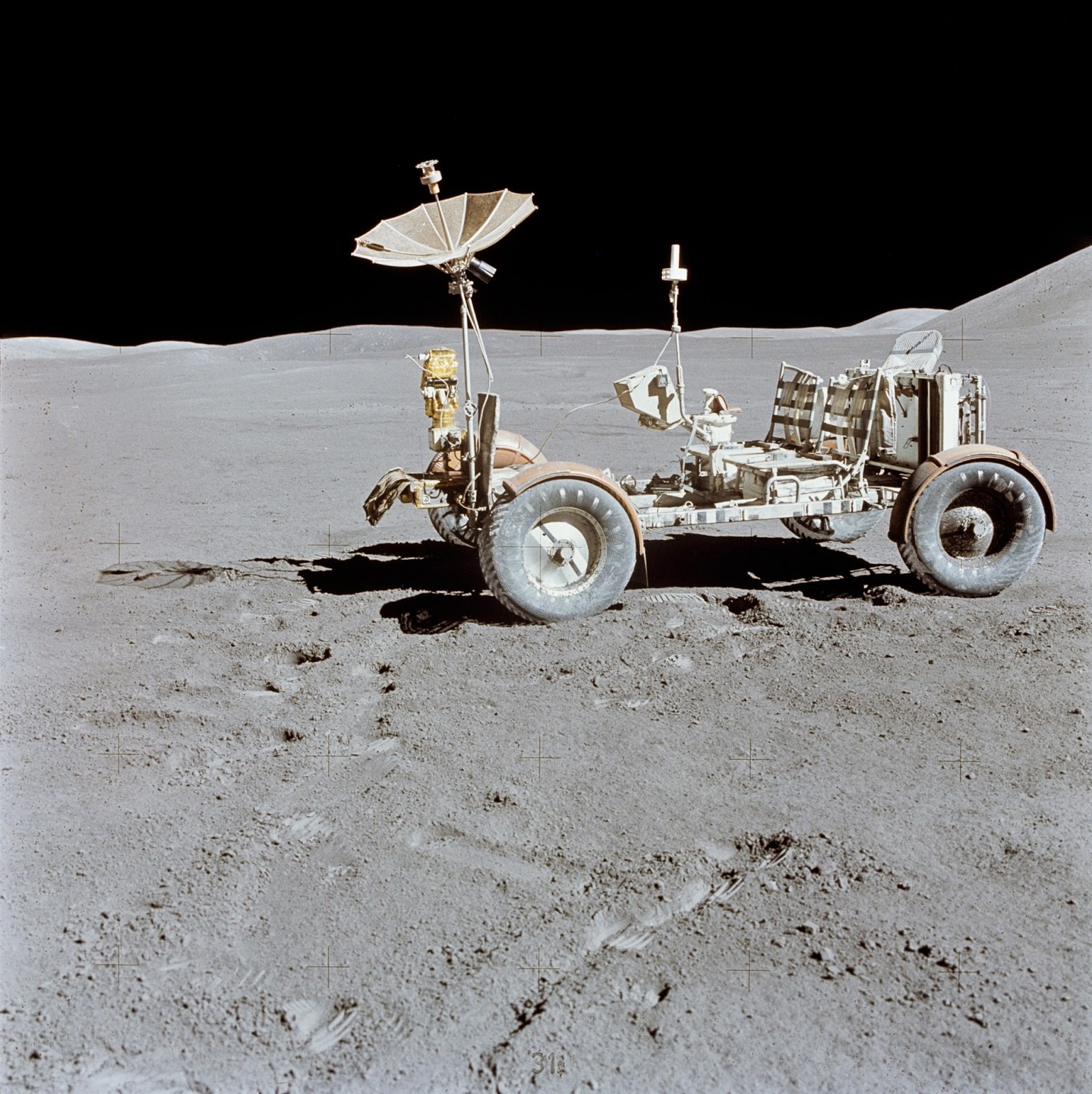 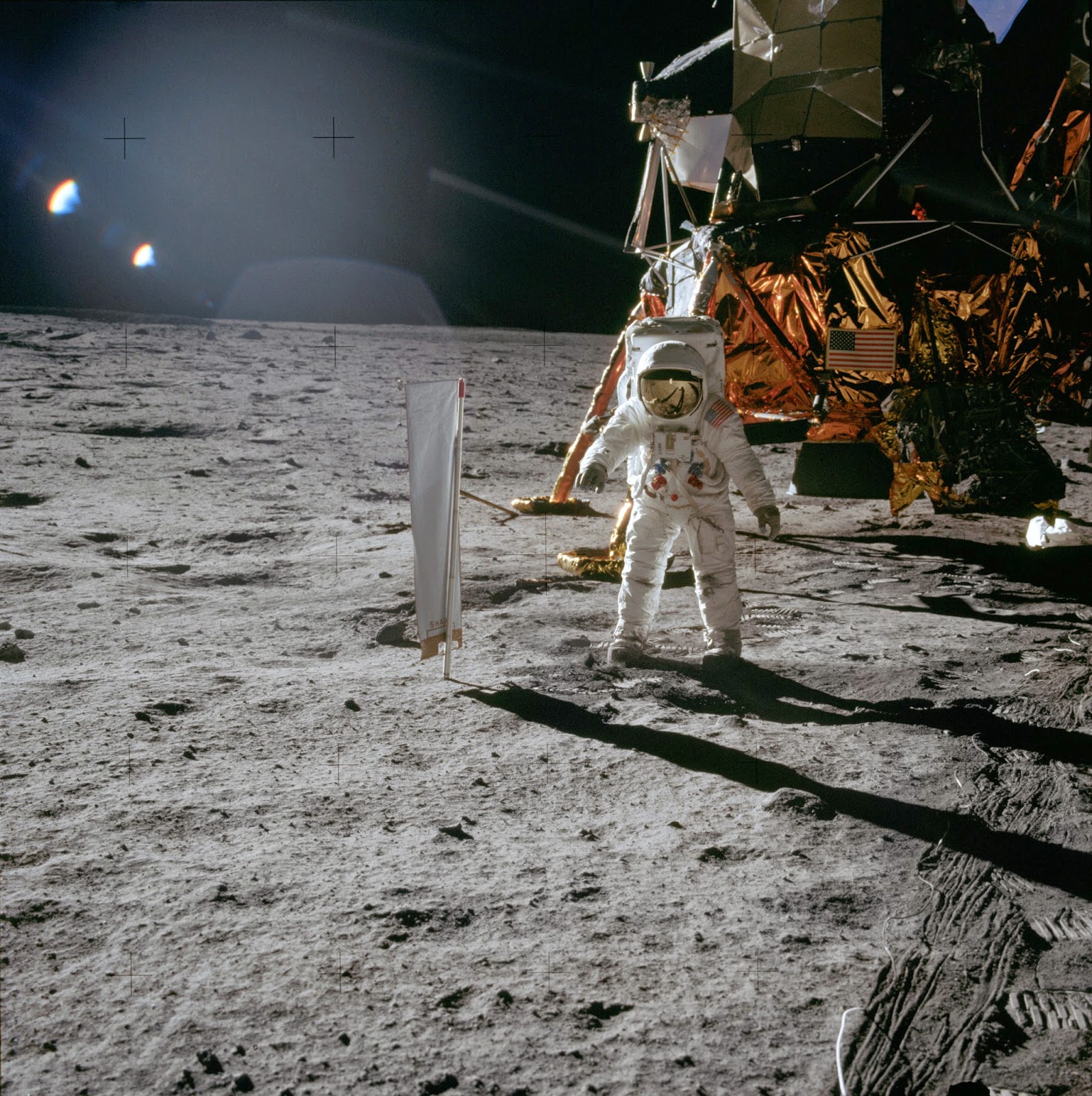 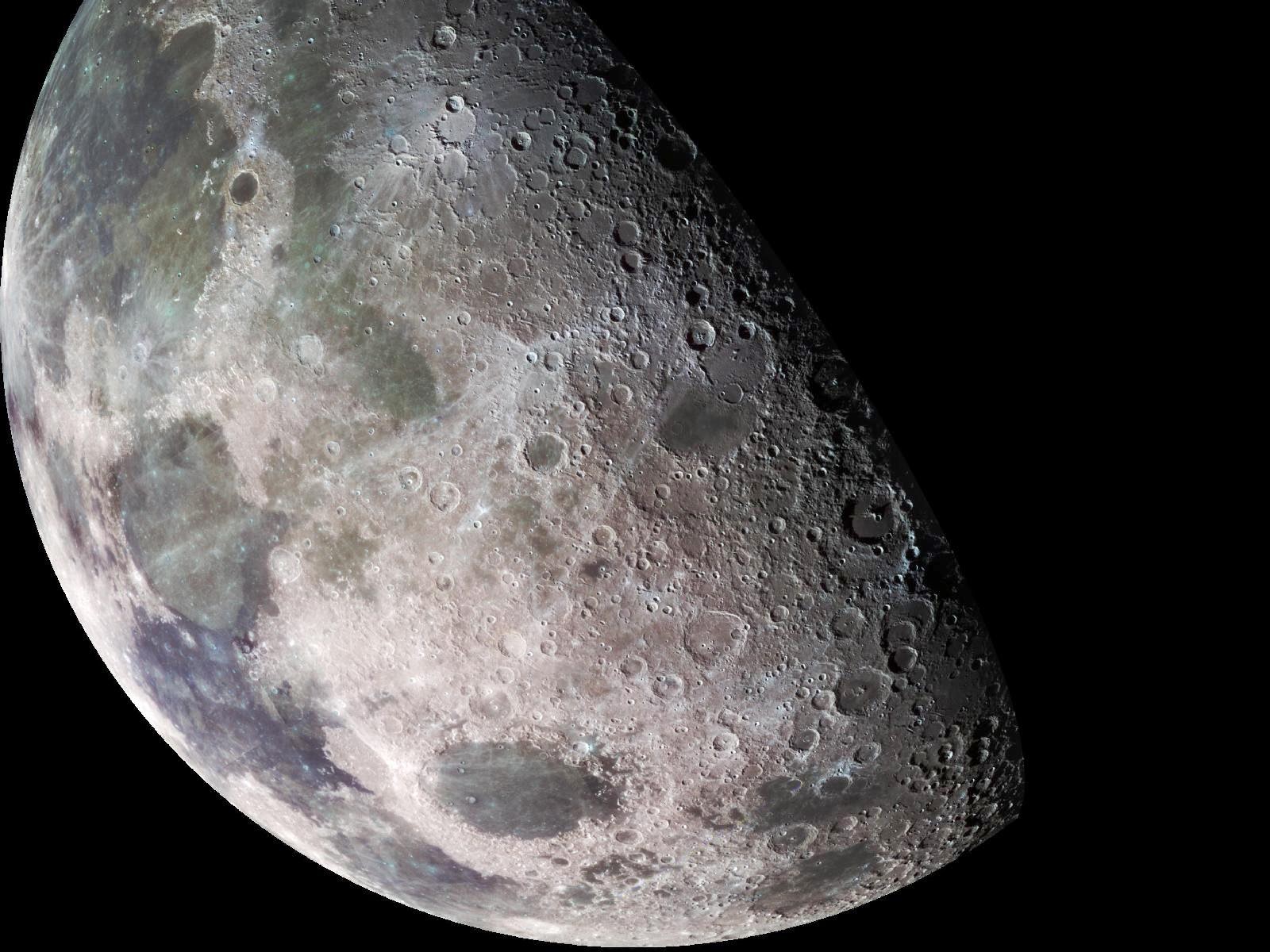 For some lovely and colorful copyrighted images, check out the astrophotography website of Hungarian astronomer, Ivan Eder. Eder has produced some amazing shots of our solar system's various celestial bodies, as well as photos of the deep sky including nebula and galaxies. Very much worth your time.
Posted by AlexB at 11:04 PM